PROFILE--Gillian Adams Horovitz has been running for 50 years

During the 1980s, Gillian Adams Horovitz was among the top echelon of marathoners, ranked sixth female runner in the world by The Runner magazine in 1980. She placed second to Grete Waitz in the 1979 New York City Marathon. During her career, she ran 94 marathons with a PR of 2:36 (Grandma’s, 1993) sometimes competing in 10 a year. Most of them were under three hours, such as the 1980 Essonne (France) Marathon that she won in 2:39:18 just four weeks before finishing third at Boston in 2:39:17. Now 63, and living in Greenwich Village with her husband, Horovitz no longer runs competitively. But she still has the heart of a runner (and that warm, welcoming smile) and is just as happy cheering for others at a race.

Why and when did you start running? I started running in May 1968 (born 1955, Bromley, England). I took my first run with a friend from school and immediately loved it. Started off doing track and field-sprints, hurdles (occasionally), long jump, high jump, discus, shot put, javelin and relays. In autumn and winter, I did road relays and cross-country. I would rush home from school every Friday to read my copy 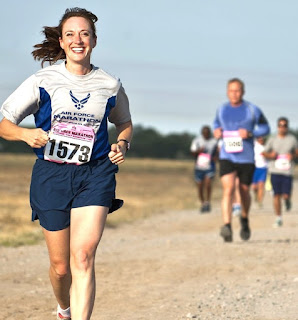 You already know a lot. But the new guidelines extend the benefits of regular physical activity to prevention of more cancers and other illnesses. Here are the 10 most important new findings.

PROFILE--Budd Coates has been running for 46 years 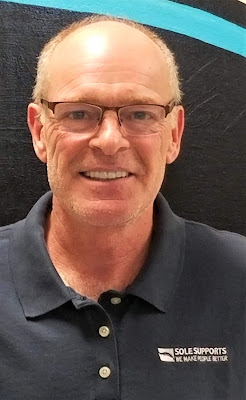 Professional career? While I had this fantasy of being a “professional runner”, I didn’t have the confidence that it could support me and my family. So I accepted a job with Rodale Press as their Employee Health and Fitness Director. I was tasked with developing a program for employees and their families. After a modest start on the 2nd floor of a closed factory, our program quickly became a success, and we built a self-standing facility within 5 years.

We were one of the first companies to ban smoking in the workplace, offer cholesterol screening, skin screening, and more. One of the many classes I offered was a Beginning Running Class, and our President at the time graduated from that class and became so interested in running that